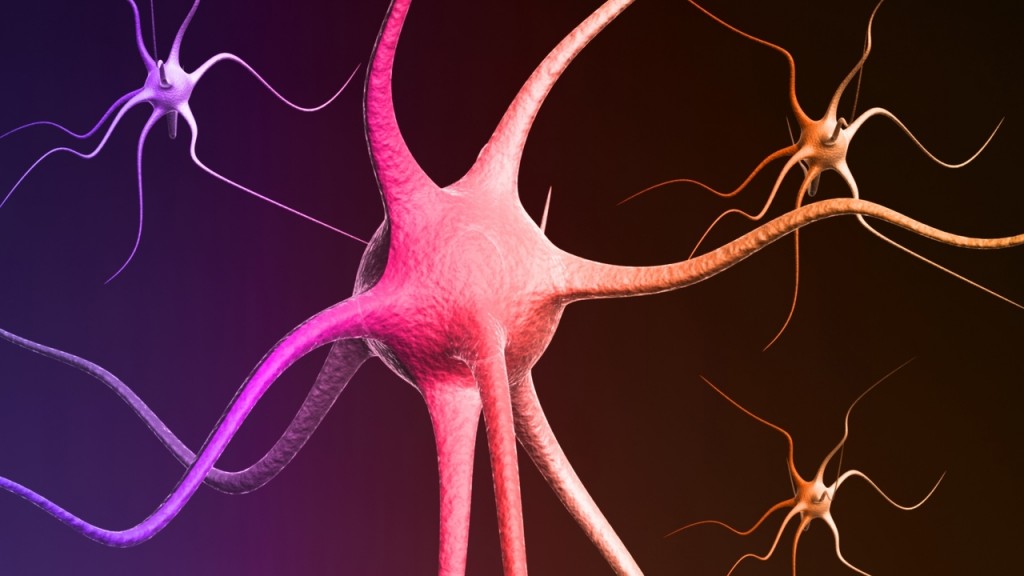 15 MayJust breathe! – or the shaking of my nerves…

The other day I hung out with some former students of mine, watching them perform as the proudest mother hen. As we said good bye, one asked me – will there ever be another vocalgeek post? I blushed and and asked them back, guilty as charged – if so – what would you like it to be about? Another answered – about why we get so extremely nervous when we get up to perform?

I flushed – I had just been such a bad example – that night I was telling them how proud I was of them – by saying that me, myself would be too scared to perform at this open mic night. Ups, sometimes your inner voice should be just that – an inner voice. But I did go home, shameful and embarrassed, got this book I was reading, and started this post. And yes – it has been forever. But I was never gone – and another time I will tell you what I have been up to in my quietness – but not today. Today is the story of the shaking of our nerves.

I have been a nervous wrack my whole life – I have been scared of everything – from hanging out in crowds, being with other people, being alone, dying, being alive, singing, not being able to sing and so on. And I have tried everything to cure it – some good, some bad and some just plain silly. I’ve tried alone, and I have tried together, with friends, with coaches and with shrinks for that matter. The combination of being really scared but also being outwards, outspoken and really loving people and really loving life is a very strange combination, but there are many like me. A lot of them I have met in the field of arts and music. So what I want to share with you all today is some knowledge on why we are as complex we are and react as we do, in real life, or in a setting of performance or sharing our work. Most of this is taken from the book «The happiness trap» – by Russ Harris, a book recommended to me by a great New York’n vocal teacher Neil Semer. Read it – it is worth your time!

If we look at the early hunter/gatherer humans, we see four needs that need to be fulfilled if we want to survive and reproduce: food, water, shelter and sex. But none of these things really mattered if you where dead, so the number one priority of the early human mind was to look out for anything that might harm you – and make you avoid it. As Russ Harris puts it: the primitive mind was a «Don’t get killed» device – the better you where at anticipating and avoiding danger – the longer you lived and the more children you could have, aka success! As time went by and one generation followed another, we became even better at this Don’t get killed thing. So now in 2018 our minds are constant on the look out, assessing and judging every encounter. Is this good, is this bad, is this safe, is this dangerous?  But the brain is not anymore looking out for tigers or woolly mammoths, but for dangers like loosing our jobs, getting sick, being rejected or embarrassing ourselves in public. Things that might not be lethal – but our body and minds still react as if they where. And we all react with the same tendency as back then. We either flee, freeze or fight back. I have written more about that before in my Stage fright/fight/freeze. Read it – it has some nice, complimentary thoughts to this.

Another essential thing for the survival of the early human was belonging to a group. If the clan booted you out, then it wouldn’t be long before the wolves would find you. So how do the mind help us to protect you from rejection from the group? By comparing you with others all the time: Am I fitting in? I am doing the right ting? I am as good as the other? Am I doing anything that will getting rejected. You recognize this? For me, this normally comes up in the middle of an audition. I start trying to read everyone. Do they like this? Am I disappointing them? Did the last girl sing the song better? Can I change something to make them like it better? And I start questioning and changing every decision I made before going into the room.

So why is it helpful to know all this about the early human? Well, at least I needed to know that my nerves and the alertness of my mind and body was really normal. It is a sign that my reflexes are evolved and steady – they are very well trained. There was nothing wrong with me, I am just being very successful at surviving. But the problem is that my brain kept on working full time on protecting me instead of for example fine tuning its coordination with the vocal folds or focusing on the words, on telling the story or living the character. My brain was focusing to much on being Guro needing to be protected, instead of being the brain of Guro doing the job she has been working on and for, for so long.

What I needed to know, was that even though this all this was quite normal and never will totally disappear –  it didn’t have to control me. We can actually choose how to react on our brains danger alarm. There are of course some cases where we for example literarily get paralyzed by fear, but belive me, then it is probably a real life threatening situation. As Harris puts it 99.9 % of the time, being paralyzed by fear is a metaphor or a colorful turn of phrase. We do not get physically incapable of taking action, we just simple choose not to. When we get angry we have a tendency to yell or even break things, but we can choose to make a sandwich or go make a phone call in stead. Or as Harris further exemplifies it: if we are in the woods and meet a bear, we get scared and all we want to do is to scream really loud and run away as fast as we can. But if we have read the “how to survive an encounter with a grizzly bear – manual”, we know that the best thing is to keep quite, stand still, or pretend to be dead, and never ever turn our back to the bear. We can choose to not react on our tendency and habit to scream and run, and instead choose a better, more beneficial way to react or act. This thought might need some practice – but being aware about it has really helped me.

I also needed to judge and understand my thoughts, emotions, sensations and inner pictures for what they are: just plain thoughts, emotions, sensations and inner pictures. They are all just symbols of different stories I tell myself. I had to start differentiate between which thoughts where helpful and which where not. Now I don’t use so much time on judging my thoughts on if they are true or not. An example, if I work in a masterclass with a famous producer, my feeling of anxiety or my desperat need to check in with the other person will come. It could actually be that this producer really hates my work and that I am not a good enough singer to do the part on stage or what ever. But even though that thought might be true – it is not very helpful in the situation. Of course, singing badly might hinder my chances for a job or hinder my carrier for a time – but I can choose not to act on it as if it already has happened. Or act on it as I need to protect my self from this person. I can choose to speak slower, take ten deep breaths, look the persons directly into their eyes, plant my feet in the ground (see another blog post: Ground yourself for tips on that) instead of wandering about trying to avoid the situation. I can try to act like a predator instead of the victim  – or maybe even better, act as if the producer and me already is a part of the same clan, and are here to work together against a common enemy, or not even an enemy, but as a team working together on the same problem: the exploration on how to tell a story, understanding the character or cracking the turning of a plot. As Jasper Grant once told me: “If you feel above someone you will get angry at them, if you feel less than them, then you will never get the job done – so the best thing is just to be in it together.” I leave that to be my last words for now. See you soon, peeps! 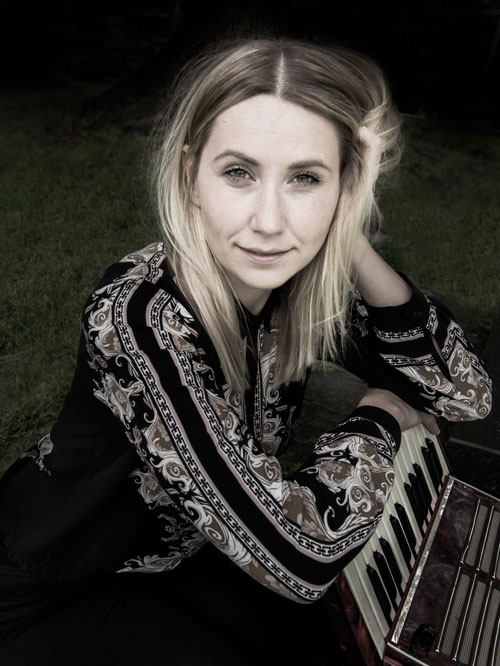 She is offering singing lessons, coaching, lectures and workshops in a large variety of singing and performing topics, regardless of style or genre. Guro von Germeten is also a reputable singer/songwriter, regularly touring Norway and abroad. She is offering teaching by Skype or in person, from her studio in Oslo, Norway.

For pricing and availability please send an email to: vongermeten@gmail.com.